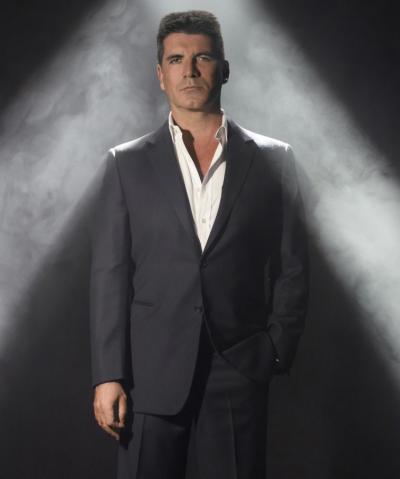 Producer and notorious "American Idol"- judge, Simon Cowell confesses his admiration for Jim Steinman and his work in an exclusive intervies on Broadway world. One of the things discussed was Jim's remix of the Westlife version of "Total eclipse of the heart", which Simon calls "fantastically mad!". Aparrently too mad, as Simon refused to include it on the album. Read the whole interview.