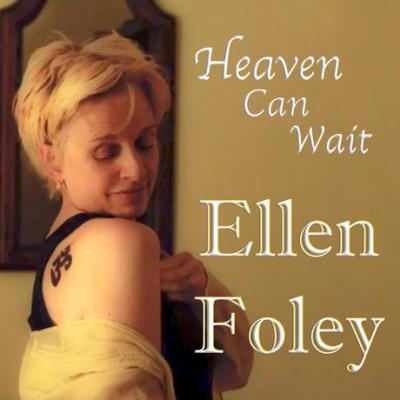 Former Meat Loaf duet partner Ellen Foley has released a beautiful version of Jim Steinman's "Heaven Can wait", originally from Meat Loaf's "Bat out of Hell" album on which Ellen performed the female part of the legendary "Paradise by the dashboard light". The song was also included in the abandoned "Neverland" musical and performed here by Ellen. Jim Steinman has praised her way of singing it and wanted her to record it one her solo projects in the early eighties, but her management at the time did not agree. Recently Ellen performed the song at "Total Eclipse:The hits of Jim Steinman" at New York City's 54 below. The newly released version is available on Itunes and Spotify.