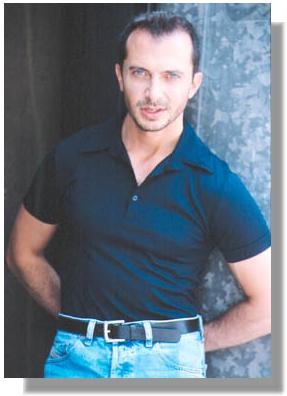 A new album of songs form the musical "The Confidence Man" is to be released on Original Cast Records.The album will feature artist such as George Best,Julia Murney,Leo Butz and Doug Sills and all proceeds will benefit Broadway Cares/Equity Fights AIDS.
The songs are written by Broadway composer Jim Steinman and and Oscar-nominated writer Ray Errol Fox.
The album is supposed to be out in March 2003.