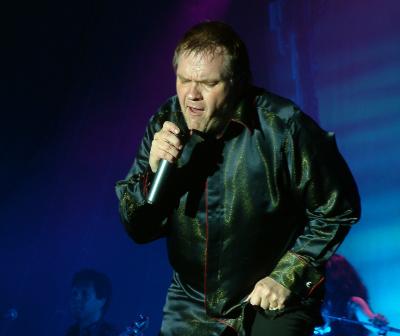 As if the long cold winter was hard enough on Europe, veteran singer Meat Loaf is beginning his last European tour "The last at bat" on April 5th in Newcastle.

In support of this tour a new deluxe edition of "Bat out of hell" is being released featuring a live version of the title song, which would make for a good listen afterwards if anybody is confused as to what it was supposed to have sounded like on stage.