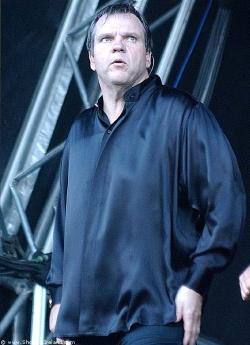 It spawned controversy in Denmark when it came out that Tina Turner had received $1.000.000 to perform 2 songs at the big birthdaycelebrations for Hans Christian Andersen in Copenhagen. Especielly since it was known that Tina performed for free in the danish tv-show "den store klassefest" (the big prom) in 1999. A spokesman for the tv-show said that it was common for the recordcompanies to pick up the tab for such appearences whenever artist had an album to promototed, but if they don't they can ask pretty big fees.
"You can compare it with when we tried to get Meat Loaf on the show. He asked $1.000.000 because he didn't have an album to promote."