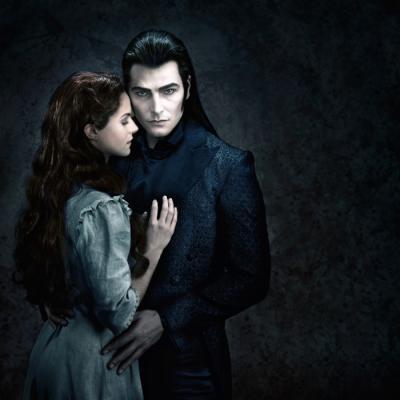 The Germans can't seem to get enough of Roman Polanski and Jim Steinman's masterpiece-musical "Tanz der Vampire". According to the latest newsletter from Stage Entertainment, the musical is set to return to the German capitol in november. The will once again open in Teater des Westens like the previous run from 2006 to 2008. Tickets can be booked at the official site